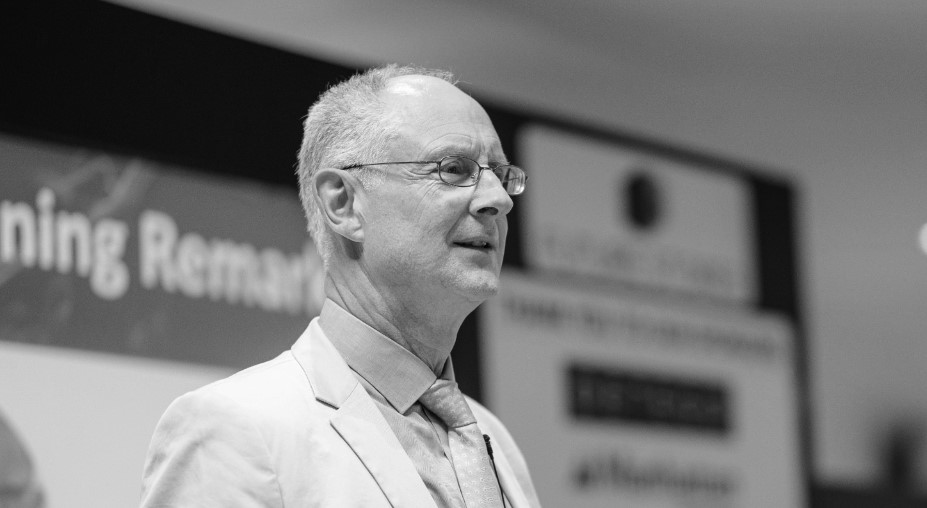 CEO of Fieldworks Marketing and Chairman of Retail Connections

He is retained by the National Retail Federation in the US to recruit non-US retailer to the speaking platforms at the Big Show in New York each January. As well as one of Sky News’ go-to retail commentators, Chris speaks regularly at international conferences on retailing and writes a weekly blog on tech in retail as managing editor of Retail Connections, an online resource, network which is made up of 12,000 senior EU retailers as part of our network, bringing together people with influence in retail to share their insights on industry innovation.

Chris has a bold and often controversial opinions around the current state of retail and how retailers need to work with technology providers to digitally transform in what is an increasingly competitive and challenging trading environment. 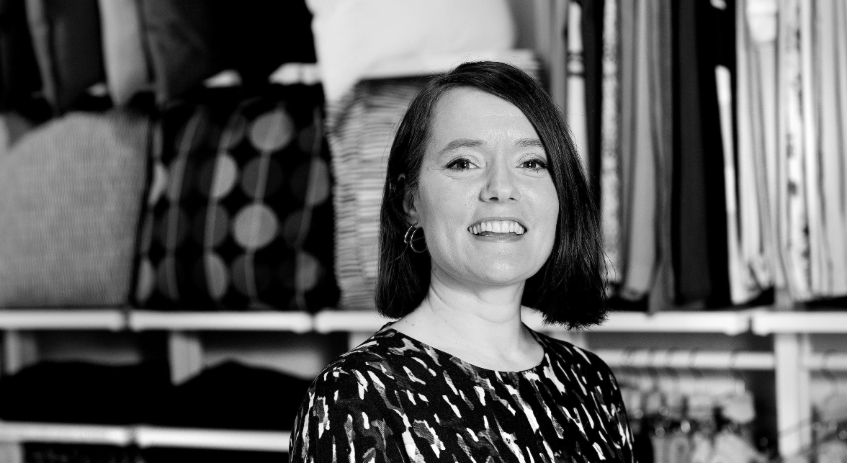 Carin was born in 1975 in Sweden, but she has lived more than half her life abroad; in France as well as in Switzerland (Geneva and Zurich) and now in the UK. She is married and has a nine year old son.

Prior to her career in HR, she worked at the United Nations, in Asset Management as well as in a Hedge Fund. She has a Masters in Economics as well as an MAS in HRM & Career Management from the University of Geneva.

Carin joined IKEA Group in 2011 as Learning and Development Manager and progressed to various roles throughout the business before taking on her current role as Country HR Manager at IKEA UK & Ireland in September 2017. She says that diversity of cultures and people have enriched her life and fuelled her passion for transformational leadership and equality.

Carin is now responsible for the well-being of more than 12,000 IKEA co-workers across both the UK & Ireland. 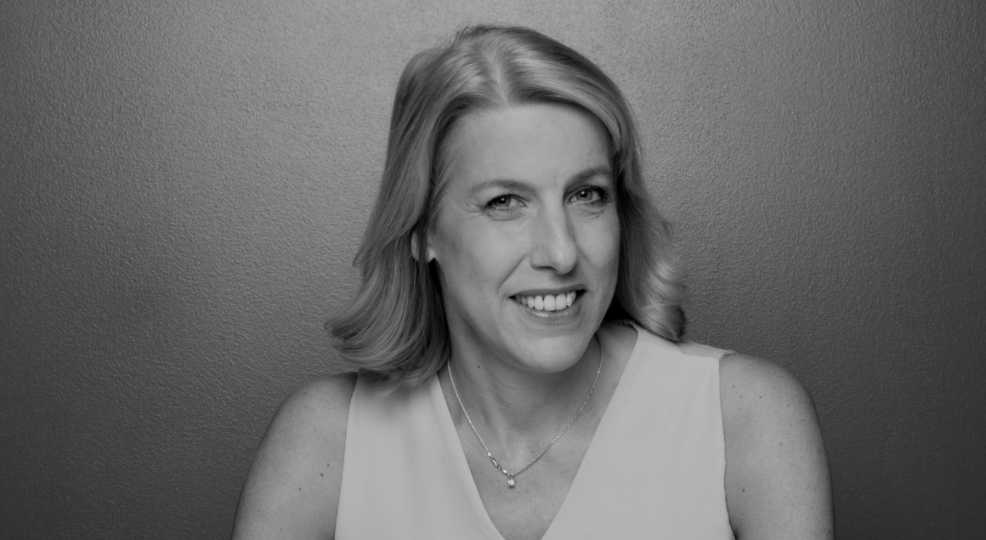 Helen leads the team and sets the strategic direction of the BRC. She joined in January 2013 and has been working with retailers for over 25 years. In 2016 she was awarded an OBE for Services to Retail.

Helen is passionate about diversity and inclusion in retail, acting as the BRC’s Social Mobility Commission ambassador; participating in the Timewise Innovation Unit, looking to support more flexibility in jobs, particularly at senior levels; supporting the Everywoman Retail Ambassadors Programme; and having previously been the Chair of Working Chance, a charity helping women offenders find employment.

Helen believes retail can make a strong contribution to communities, and is also on the advisory board for Pennies, a charity which offers digital charity boxes to businesses. Helen was previously UK Head of Retail at KPMG, driving and developing the retail practice and leading relationships and audits for many clients. 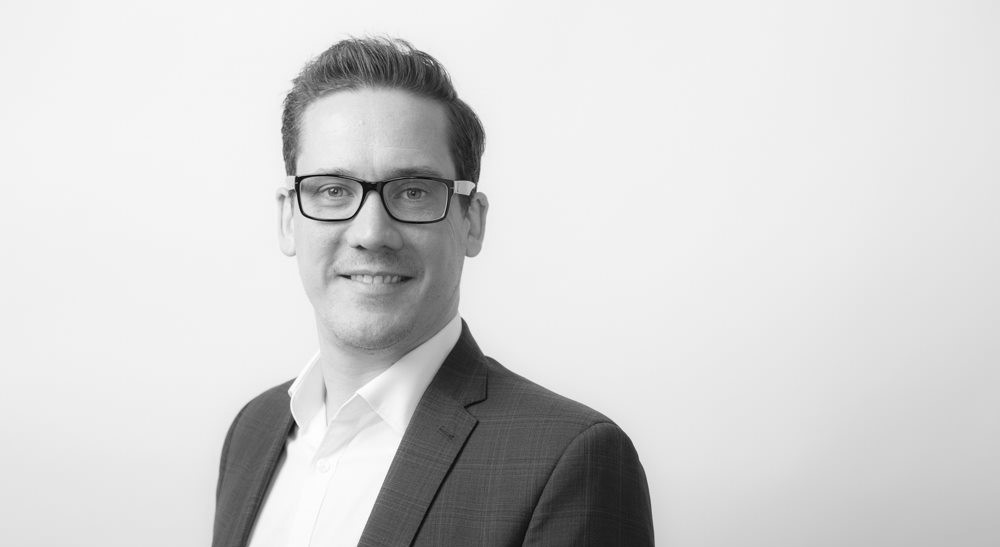 As a Director of the UK’s largest hiring platform, the Totaljobs network, Oli is extremely passionate in encouraging and supporting employers with their recruitment strategies and seeing them make successful hires.

With over 18 years’ experience in the online recruitment industry, Oli has seen the many trends and challenges that employers have been facing over the years and worked closely to share these challenges within the business so that they have been able to build on their portfolio and offer  innovative hiring solutions.

In particular, Retail is an industry that Oli is passionate about, although he is now leading the sales team to build the brand, he was actually involved with Retailchoice from its inception, way back in 2004. Oli has recently explored how consumers now shop and how these behavioural changes are testing retailers. As well as this, Oli is currently researching how technology has changed the landscape of retail over the last decade, as well as what employers need to do to adapt and enable them to upskill their workforce. 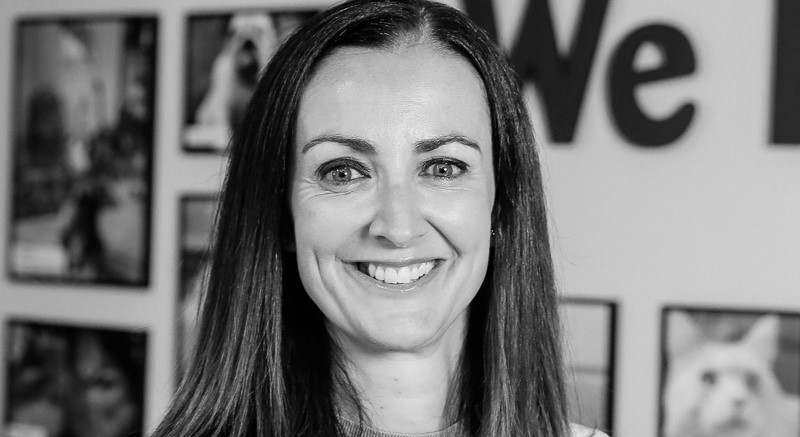 Louise joined Pets at Home in 2004 as Head of Legal and Company Secretary, and was promoted to Group Legal Director and Company Secretary in 2008. She became Chief People and Legal Officer in 2017 as well as continuing in role of Company Secretary until 2019 when she became Group Chief People and Culture Officer reflecting the broadening of Louise’s role to incorporate the Group’s social purpose strategy. Louise is also the Chair and Trustee of the charity, Support Adoption For Pets. Louise graduated from Nottingham University with an LLB (Hons) and joined CMS Cameron McKenna as a trainee solicitor. After qualifying as a Corporate solicitor in 1999, Louise moved to DLA Piper LLP as an associate in the Corporate Team. 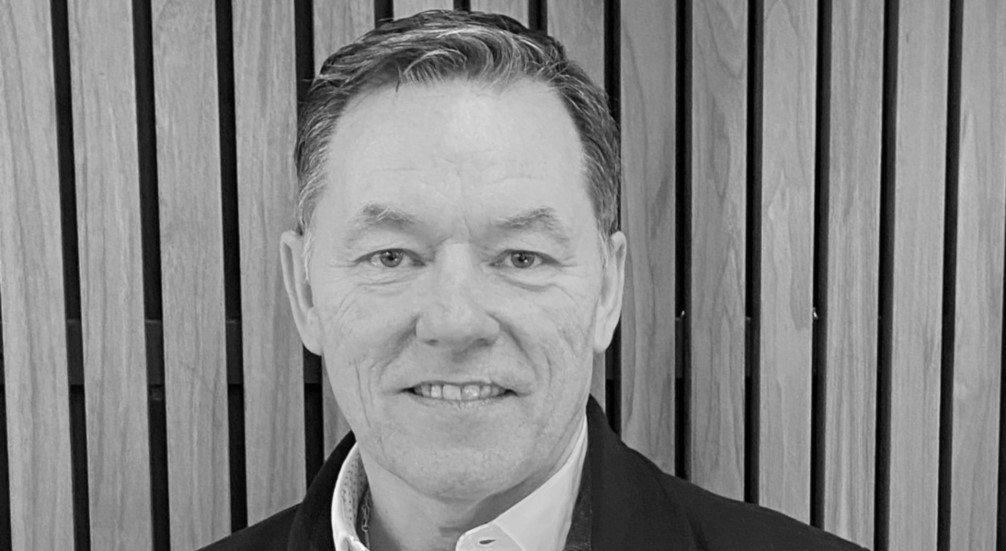 A values driven, strategic business Leader and accredited coach with significant International experience spanning; hospitality, leisure, Investment banking, retail and consumer products. Experience includes 12yrs with The Walt Disney Company(UK/USA), followed by Claire’s Accessories (USA), ASOS.com (UK) and most recently having joined Ted Baker as Chief People Officer. Driven by understanding the human connection in building a clear purpose and a values driven culture with today’s multi-generational workforce, my role is to be the trusted advisor and business partner to the CEO and leadership team. I aspire to build customer centric, high performance teams with exceptional leadership qualities and a collaborative culture that enables talented people to emerge and excel. For me, the future is all about authenticity, efficiency, effectiveness, engagement and performance. In our digital world, fast, focused, flexible highly engaged organisations maximise employee AND shareholder value.

In my spare time I volunteer as a mentor with the “Supporting Wounded Veterans” non-profit Organisation and balance life with my extended and growing family. 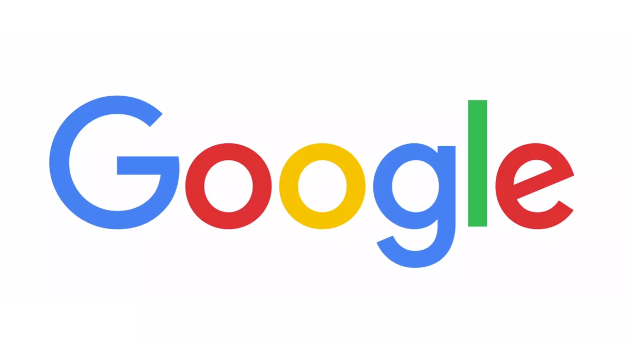