More Needed to Prevent Future Disruption at the Border

Responding to the UK’s negotiating mandate announced by the Chancellor of Duchy of Lancaster, Andrew Opie, Director of Food & Sustainability, said:

“It is encouraging that the UK is aiming for a zero-tariff zero-quota deal which attempts to reduce sources of trade friction. The BRC and its members have been clear that this is essential to protect consumers from higher costs in the future. While we welcome the Government’s intention to cut checks and red tape on imports and exports, such as proposed for products of animal origin, they must go much further if they are to prevent future disruption at the border. Pragmatic agreement by both parties is vital to ensuring a trade deal that works for British and EU consumers.

“However, retailers still lack clarity on issues such as VAT, pharmaceuticals, and food. This is doubly true in Northern Ireland, where more detail is needed on how the NI Protocol would function. Ultimately, both sides need to work with business to ensure there is enough time to implement big changes on everything from taxation to training. This may include the need for adjustment periods for certain sectors to phase-in new rules where necessary”.

”Negotiators need to make the most of every minute available to get the best possible deal for consumers. Ending the process at half-time would certainly not achieve that.” 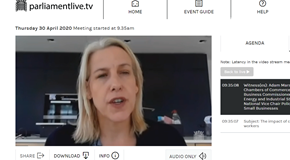 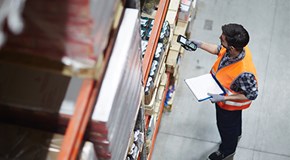