The BRC welcomes the arrangements reached by the UK and Indian Governments on the security of supply of paracetamol to UK retailers, including supermarkets.

The arrangements reached last Friday (10 April) mean that 2.8m packets of paracetamol have been authorised for export by the Indian Government - destined for sale in UK supermarkets. The first consignment arrived in the UK on Sunday, and is being distributed to supermarkets.

The BRC raised this issue with key officials and Ministers in the Department for International Trade in recent weeks, and our CEO spoke with the Minister of State to reflect the views of members on a solution and that there should be no export restrictions on the supply of key medicinal products. We will continue to monitor the situation in the coming weeks. 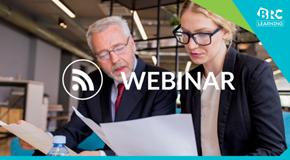 The Impact on my Purpose: Exploring the Impact of COVID… 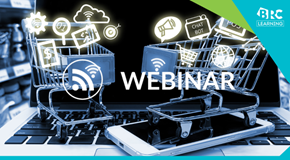 The Impact on our World: Exploring the Impact of COVID-… 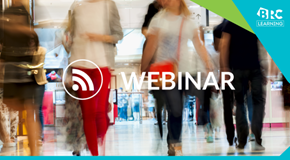 The Impact on This Sector: Exploring the Impact of COVI…