Energy use in the home 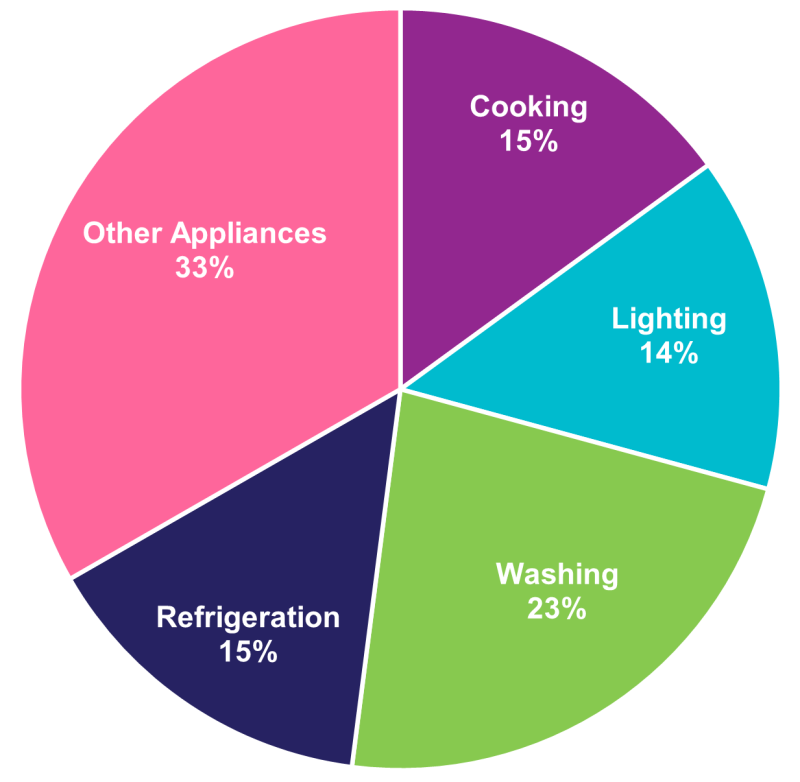 Figure 8.1g: Emissions resulting from use of products at home[145]

Routes to decarbonising energy use in homes

Ultimately, decarbonising the energy use in homes will rely on the decarbonisation of the UK energy system. The switch to renewable electricity for powering and heating homes will need to be supported by improvements to home energy efficiency including improving insulation and smart metering.

There are, however, a number of actions that will reduce energy consumption and emissions:

Share
Print
Back to the top
Previous 8.1.4 Customer transport
Next 8.2 Key initiatives