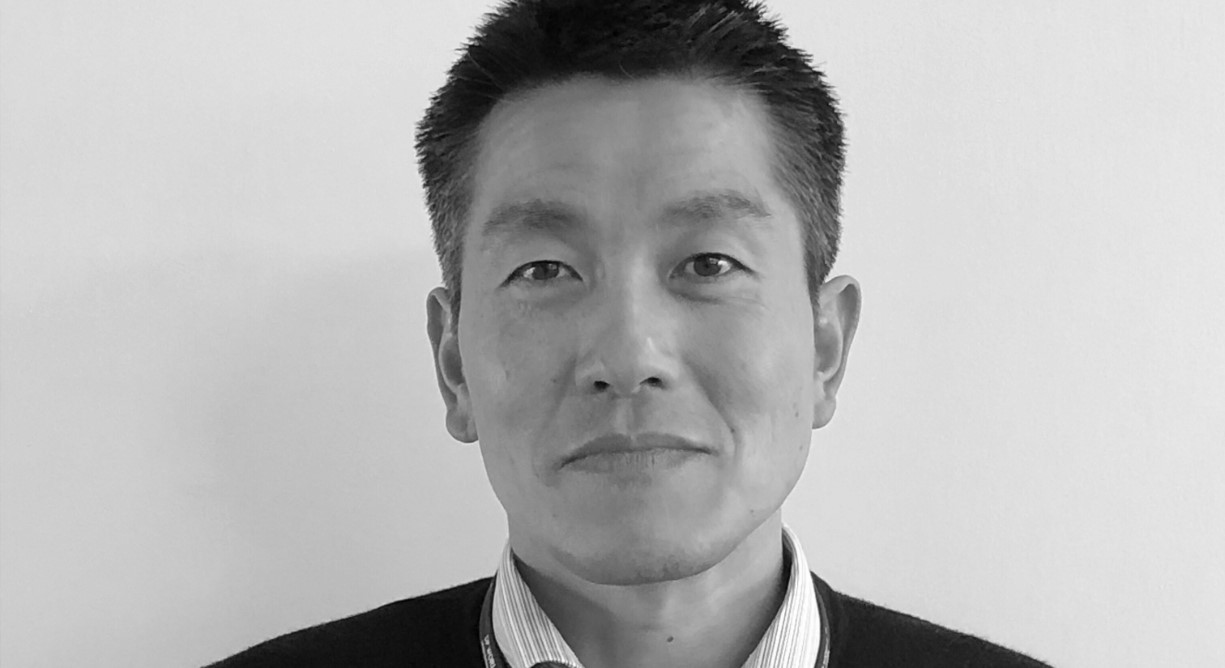 Hop graduated as a Civil Engineer and worked for a maritime design consultancy before moving into the shipping and logistics industry.  Spending nearly 20 years with the AP Moller Group, Maersk Line and Damco, he has worked with major retailers and consumer goods companies in Africa, Asia and Oceania. In 2017, Hop joined DP World London Gateway and as part of the supply chain team works with prospective customers to develop value propositions with a view of attracting them to the Logistics Park. 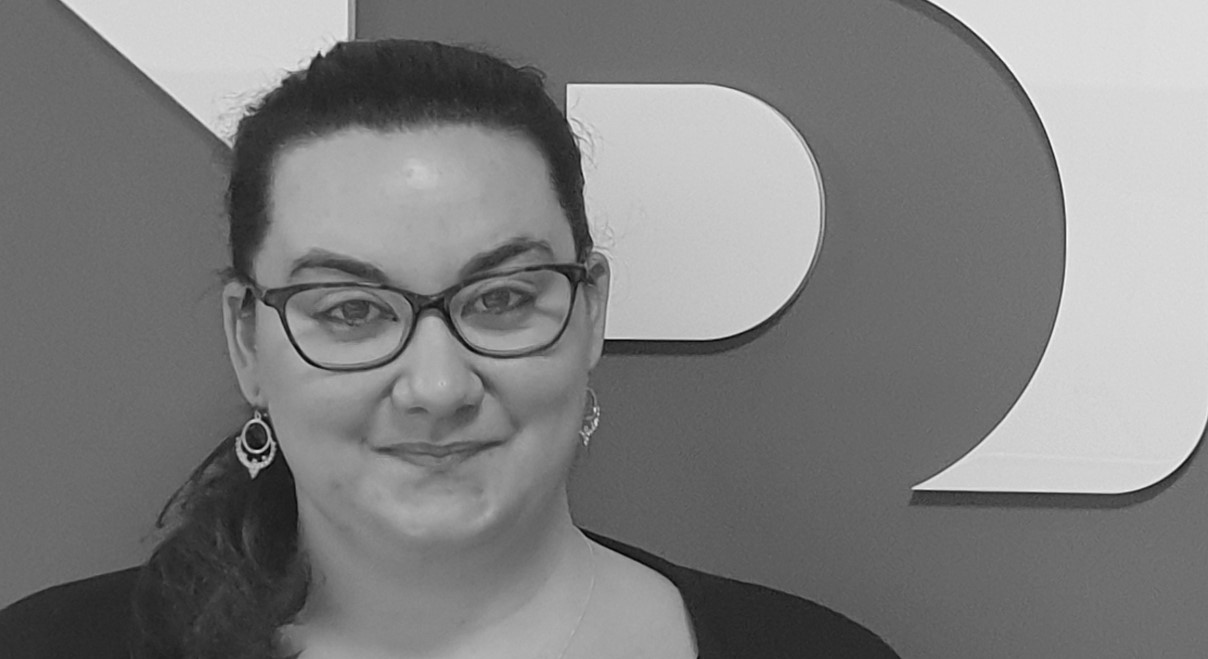 Leah is the Sustainability Policy Advisor at the British Retail Consortium and covers topics including fashion sustainability, responsible sourcing, food waste, and more. She has a master’s degree in Food Policy from City, University of London and is currently working on progressing the policy agenda for the UN Sustainable Development Goals (SDGs) by developing a carbon roadmap for UK retailers and producing a voluntary guideline for fashion retailers to source vegan clothing and footwear. 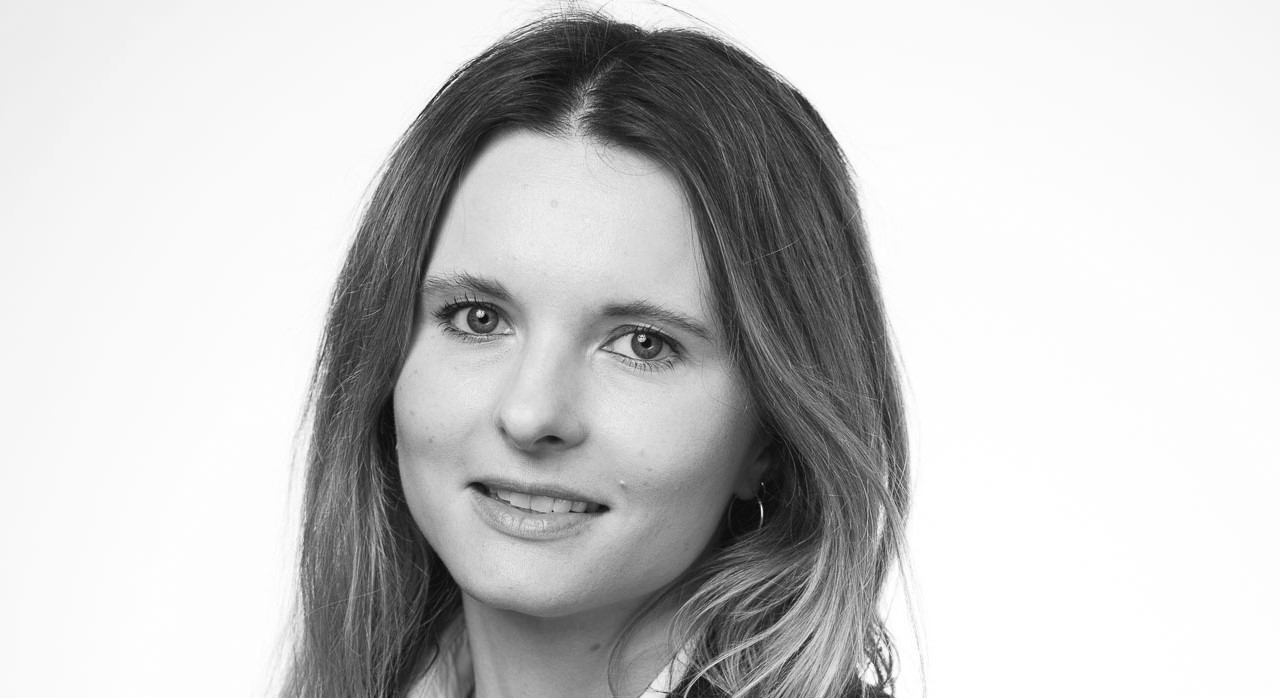 Charlotte oversees the Charity’s corporate partnerships and campaigning work with businesses. Charlotte is a change-agent in Corporate Sustainability who has worked with over 40 major companies over a ten-year period across in-house, NGO and consulting roles. Prior to Global Action Plan, she was Director of Sustainability at department store chain House of Fraser, UK head at sustainability consultants AccountAbility, and spent six years at The Prince of Wales’ business network Business in the Community as a campaign Director and an Account Manager to member companies. She holds a Masters in Environment & Sustainable Development from University College London. 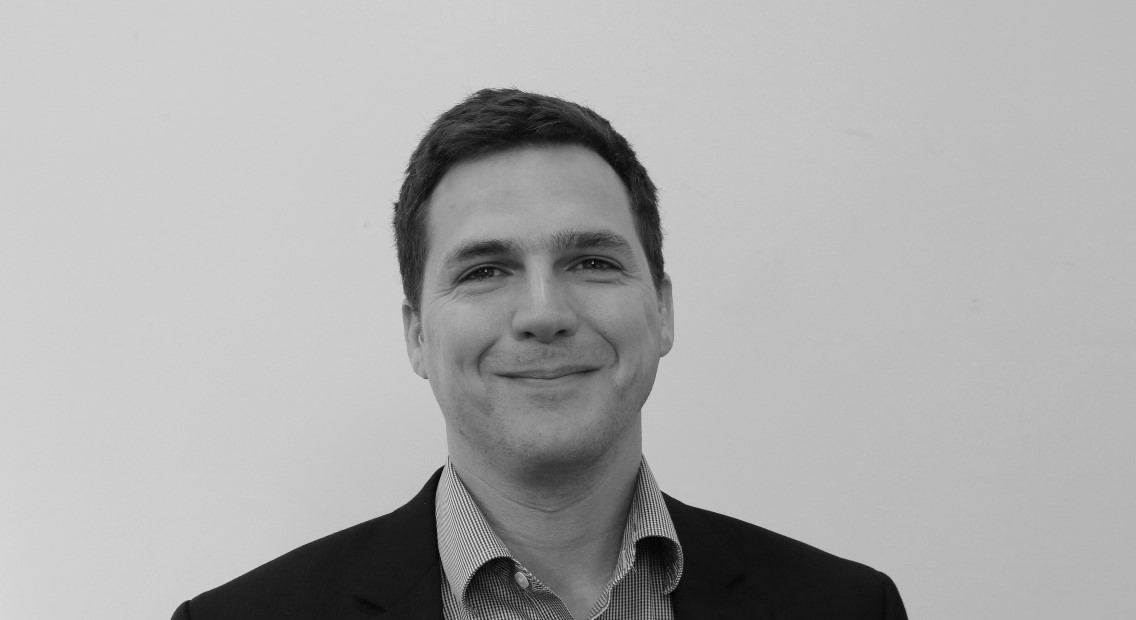 ClientEarth has taken the UK government to court three times over the last eight years for failing to tackle illegal levels of air pollution and plays a central role in holding central and local government to account over proposed measures to improve air quality. Dominic works with a range of businesses to understand the technology and business model solutions that will be part of a zero emission transport system and to provide progressive businesses with a voice in the debate. 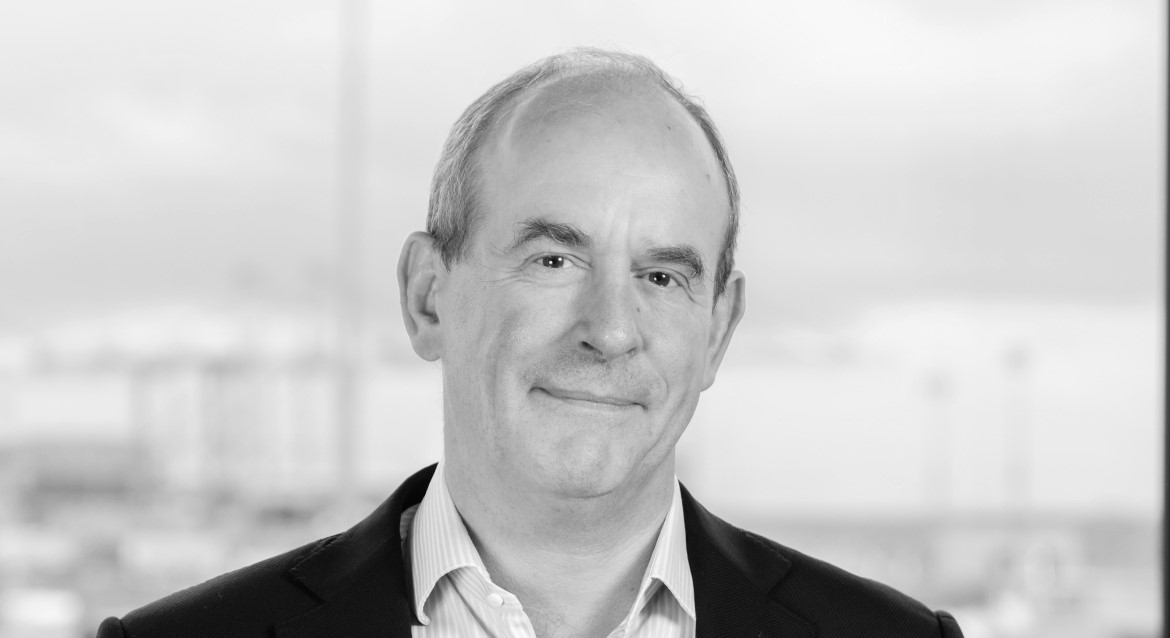 Oliver joined DP World London Gateway in September 2015, bringing with him more than 20 years of experience in marketing and developing industrial real estate in China.

In his previous role, Oliver was Managing Director and Country Head for The Redwood Group, a specialised logistics real estate investment firm, in China and Japan. While in Asia, he became fluent in Mandarin and worked as General Manager for Shanghai Business Park Development Co Ltd and as a Senior Director of Operations for Prologis.

Over the past decade, Oliver has acquired and developed land in over a dozen Chinese cities including the Tier One cities of Beijing, Guangzhou and Shanghai. He has overseen build-to-suit developments in China for logistics customers such as DHL (94,500 sq m) and Daimler (36,000 sq m).