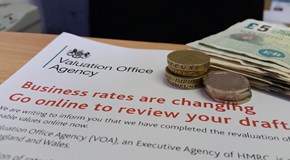 BRC submits response to Tranche 2 of the Business Rates… 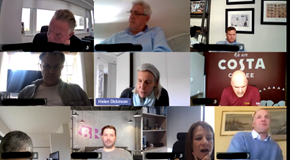