Standards for the Fourth Industrial Revolution

A recent Action Plan was launched by the National Quality Infrastructure (NQI) which looks to unlock the full potential of voluntary standards to support innovation.

Retailers will be aware of voluntary standards such as:

1) Deploy an agile approach to develop and review standards in priority areas to respond to the challenges of fast-paced technological change.

2) Accelerate the digitalisation of standards to foster greater efficiency and flexibility for industries of the future.

3) Upscale engagement with stakeholders, in particular innovators, smaller businesses and consumer representatives, to boost their participation in standardisation and draw in their views.

4) Strengthen the strategic coordination between government, the NQI partners and UK Research and Innovation on future priorities for standardisation and the wider NQI to support innovation.

5) Raise awareness of how standards and the wider NQI can help inform and support the delivery of government policies, in particular to enable innovation and the deployment of emerging technologies.

6) Embed consideration of standards in the policy-making process to unlock their value in fostering growth and innovation.

What could the Action Plan mean for retail?

As with many sectors, retailers are seeing the use of standards increase. Standards are usually considered to be a quicker, faster alternative to legislation. As they are developed by industry and agreed by consensus, the industry generally welcomes standards as an alternative to regulation.

In the future it may be that standards are increasingly used as an alternative to regulation.

Retailers have concerns that regulators and enforcers could mistake PAS for regulations. Not following a PAS does not make a product or process unsafe or in non-compliance with the law. For retailers that trade outside the UK, a variation in standards (also known as divergence) between different countries standards could lead to problems placing goods in different national markets.

Who developed the Action Plan?

The National Quality Infrastructure which consists of : 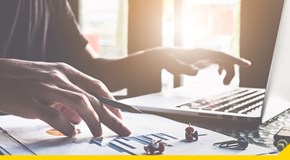 CE marked goods can continue to be placed on the Great…

UKCA Marking - Getting ready for 2022 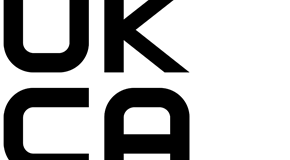 Conformity Assessment Bodies - Will they be ready in ti…

The art of negotiation