BRC to withdraw from EuroCommerce

With the end of the transition period on December 31, the BRC has decided to leave EuroCommerce after 20 years of membership.

Even if there is a deal of some sort, we have decided that the value of membership for an Association from a country that is not in the EU would be considerably reduced.

As a Trade Association, EuroCommerce has to focus on lobbying the Commission and the European Parliament on specific proposals which will no longer apply to the UK. While some of the more generic discussions are of interest - such as on AI and Data Strategy - the vast majority of the time and effort is spent on specific proposals - especially once these start to roll out as they are now doing.

The BRC had a special arrangement so that it could give 3 months notice rather than a full year and given other calls on our resources it has been decided to exercise that option.

The BRC made it clear that there was no criticism of the work or staff of EuroCommerce in this decision - on the contrary this had been much appreciated over the years. Indeed the decision had been made with regret - but with a spirit of realism. 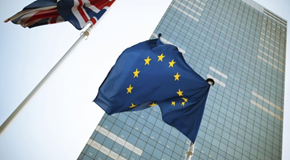 Government advice on Ecommerce after December 31 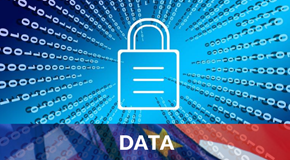 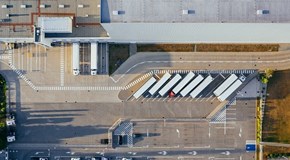 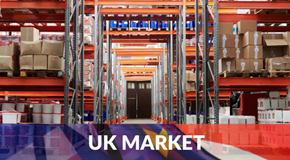 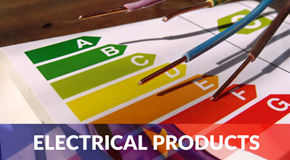