DAERA is running a public consultation on the reduction of Single-Use Plastic (SUP) beverage cups and food containers until 17th December.

In terms of products in scope, there is a list of cups and food containers outlined in the Scoping Document.

The food containers have then been divided into two scopes:

It is proposed that only Scope 1 food containers should be included within the ambit of the policies at the moment. The rationale for this is that in the case of Scope 2 food containers (a) the consumer has no opportunity to choose to have the food put into a multi-use container and thereby avoid the impact of the policy, and (b) SUNP alternatives are not readily available to producers/retailers in all cases.

The proposed policy options for both SUP beverage cups and food containers:

NB: The proceeds of any levy will be collected and processed by DAERA and used to both promote and sustain the wider NI environmental sector. The levy will be reinvested to support a broad range of local and countrywide environmental projects, supporting small, medium, and large projects funded through the NI Environment Fund, which enables not for profit organisations and councils to deliver key environmental interventions.

BRC/NIRC members are invited to share their views on the proposals by 10th December, get in touch with Nadiya or Aodhan. 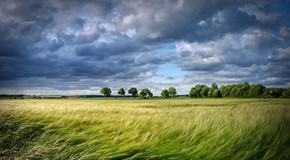 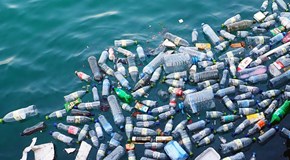