In response to a petition to Parliament with 63,000 signatories, the Government has once again rejected calls for a separate offence of violence against shopworkers.

It argues that this is already an aggravated offence with higher penalties.

In its submission on Sentencing Guidelines the BRC argues for the police and courts to treat this as an aggravated offence in practice and for a separate Guideline covering Public Facing Workers to emphasise the point.

The Government response is here 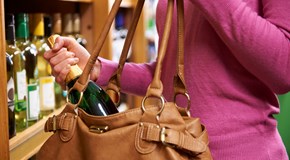