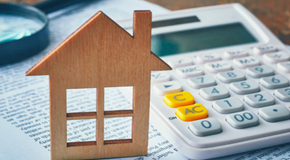 Views sought on draft BRC response to Business Rates re…