Annual inflation slowed to 2.0% in July, down from 2.5% in June and below market expectations of 2.3%. The drop in annual inflation was driven by a slowdown in inflation of consumer goods (clothing, furniture, household goods) and recreation, which offset the higher inflation of second-hand cars and fuel. On the month, prices of fashion goods, food and computer games fell. 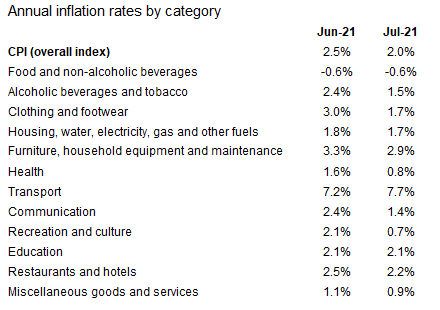 Since the economy reopened, prices have been rising at a faster pace than either the Bank of England or market participants had anticipated. A combination of higher commodity prices, input shortages and bottlenecks in supply chains pushed up production costs, and those rises are now being passed through onto final consumer prices. To a lesser extent, the pickup in consumer spend also supported higher prices.

Expecting high price hikes to be temporary, the Bank kept rates unchanged at a record low of 0.1% and maintained its asset purchase programme at the August meeting. However, it signalled that a “modest” increase in rates over the next couple of years might be needed to meet its target inflation rate of 2%.

Wage pressures are the main worry for the Bank when it comes to inflation. Recently, many employers have been reporting labour shortages, even if unemployment and inactivity remain above pre-pandemic levels. Labour shortages drive wages higher, with the Bank estimating that wage growth is now close to pre-pandemic levels. The big question is whether these shortages are temporary, caused by a speedy economic reopening, or will prove more persistent, owing to the pandemic permanently shifting the make-up of the economy and resulting in a lack of skills. If labour shortages prove to be more persistent, then wage rises will continue, pushing prices higher and making a rise in interest rates more likely.

Our data confirms that retail prices are on a downward trend, despite retailers being confronted with the same upward cost pressures as other productive sectors of the economy, from higher fuel and shipping costs, higher input costs and increased wage bills due to staff shortages.

In July, BRC-NielsenIQ Food Prices were 1.0% lower on the year for the fourth consecutive month. Moreover, Food demand remains resilient, with BRC-KPMG sales rising by 2.9% year-on-year over the three months to July. The mismatch between supply costs rises and muted price increases on the shelves suggests that fierce competition between grocers kept Food price rises at bay. Prices for Non-Food retail goods fell by 1.8%. Signs of slowing household spend led many retailers to offer discounts to keep shoppers’ interest alive. However, higher costs cannot be absorbed indefinitely, and we expect price rises to take hold in the coming months, as large consumer goods producers have started increasing their prices and other supply chain cost pressures will start filtering through.

In sum, prices in the wider economy are projected to rise for the remaining part of the year. We expect Food retail prices to rise modestly in the coming months, and Non-Food retail prices to fall at a slower pace. If labour shortages endure, the Bank of England will be more likely to raise rates. 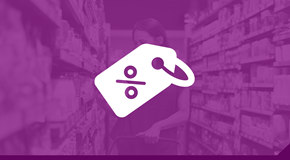 Higher prices likely in run up to Christmas 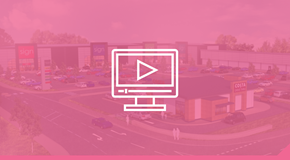