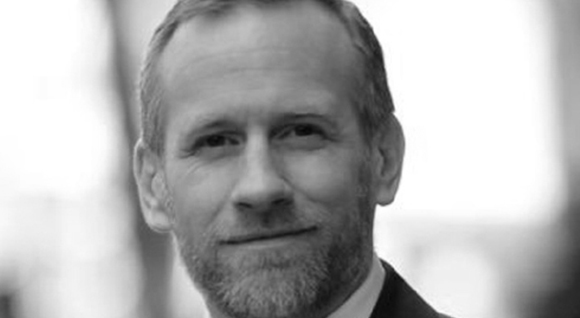 Prior to joining retailTRUST Chris spent nearly a decade leading Retail Week - the most influential media brand in UK retail – and the World Retail Congress, the single biggest gathering of global retail’s leadership each year. During this time Chris transformed these brands, from a weekly print title, into a digital-first and global events organisation. Their mission was to inform, connect and inspire the leaders that continue to colour the retail sector.

Before he joined Retail Week, Chris was a pioneer in the age of digital information, launching his first online news service in 1999 for the FMCG sector. He has edited and led a number of intelligence and information media brands in industries as diverse as agriculture and automotive, but has specialized in media brands that serve consumer-facing industries all his professional life. 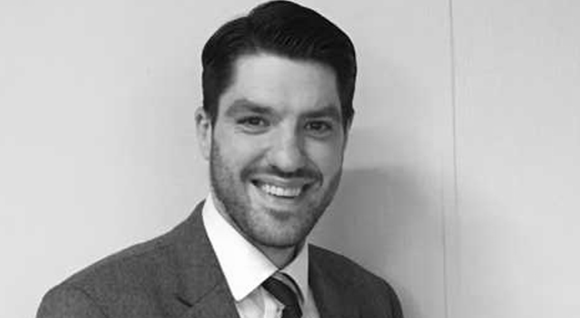 Head of Residential Programmes at OSS Retail (powered by BRC)

Terry started his retail career as a Graduate with WHSmith in 1999, progressing through their management development programme to take up roles as Store Manager and Field Training Manager. He joined Staples UK as a General Manager in 2003, where he was responsible for several Store Manager positions as well as leading new store developments on the south coast.

In 2007, Terry joined IKEA as Business Area Manager in Milton Keynes, before joining M&S in 2010. In his 9 years with M&S, Terry held several Store Manager and Commercial Manager roles, predominantly in the Yorkshire area. He also extended his passion for nurturing and developing talent by taking additional responsibility for leading the Regional People Strategy and developing future succession plans for Section Manager, Commercial Manager and Store Manager roles.

In 2013, Terry joined the senior development scheme at M&S and was selected to attend the OSS Academy as a delegate, a ‘pivotal moment’ in any leaders career journey.

He returned as a Group Director in 2016 and 2017, before leading the Academy as Vice Chairman in 2018. In October 2018, Terry joined OSS Retail full time as the Head of Residential Programmes.

He is now accountable for leading the development of the OSS core programmes - Foundation, Academy and Masters. A key part of his role is to regularly meet with retailers throughout UK, to understand the ever changing development needs of high potential leaders of the future. Through this continuous collaboration with HR & L&D professionals, Terry ensures that any future programme development and bespoke offering continues to develop retail leaders for a successful future.

As a founder of Elite Mind and Elite Mind Academy, Evelina is on a mission to bridge the gap between business performance and individual wellbeing. Her unique approach to personal and professional development is based on therapeutic, neuroscience-based solutions combined with practical applications of performance coaching and organisational development.

Evelina came to England just over a decade ago without even speaking the language, and has built a successful leadership career and several entrepreneurial projects, all while studying for a degree, raising a child, and support suicidal individuals. Her unique journey of adaptation, perseverance, as well as recovery from tumour is an inspiring story often shared on international stages and leadership events. 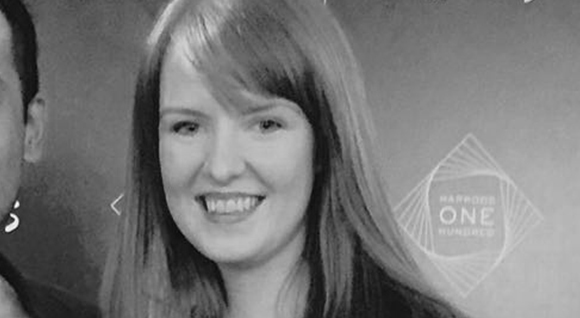 Katie started her retail career as Sales Associate at Next. She progressed her retail career through various management roles with Ann Summers, La Senza and Debenhams, joining Harrods in 2011 as a Retail Manager. In the 9 years that she has been at Harrods she has held various management roles and was appointed to her current role as Deputy Store Director earlier in 2020.

As part of the Harrods Retail Leadership team, Katie has been responsible for driving improvements and efficiencies for the retail teams, enabling them to provide exceptional experiences to every Harrods customer.

Katie also has a history with OSS Retail (powered by BRC) as she attended the Academy Programme as a delegate in 2013 and describes it as ‘the key turning point’ in her career. She returned to the school as a Group Director in 2015 and 2016, Vice Chair in 2017 and in 2018 she was appointed as Chairman of the 89th Academy Programme. 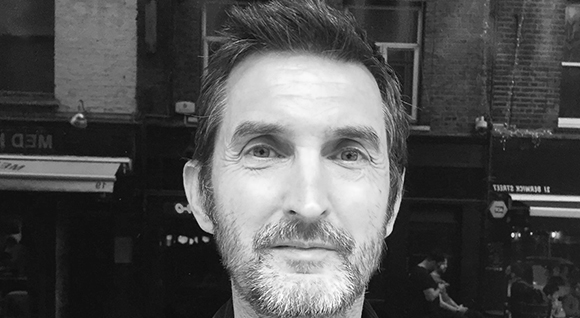 Consultant, Writer and Future Thinker. Author of The Participation Revolution

Neil Gibb is a Consultant, Writer and Future Thinker who has worked for over 20 years with companies large and small, helping them apply new thinking and technology to improve their businesses. His clients have ranged from Shell, Barclays, the European Space Agency and the Nationwide Building Society to dozens of small tech firms, including currently a cryptocurrency and AI start-up and a data analytics company.

A decade in writing, and based on research and experience across five continents, The Participation Revolution is his first non-fiction book and is being used to develop a module on digital innovation at Cambridge Business School. 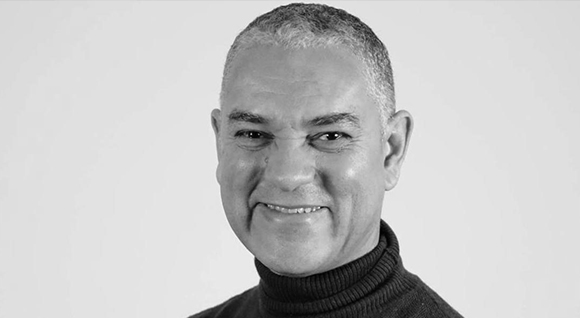 Co-founder of The Centre for Inclusive Leadership

Paul is the Co-founder of The Centre for Inclusive Leadership. He is an L&D Practitioner, Author, Broadcaster, Inspirational Speaker and Life Coach. The common thread through his work is his ability to help people and organisations to realise their full potential. Regardless of the context Paul’s unique gift in being able to communicate people’s self-worth and expand their horizons.

Paul is ITN Productions resident leadership expert for their forthcoming Amazon Audible series “How to Out Perform”.