Some glitter but no gold for Christmas 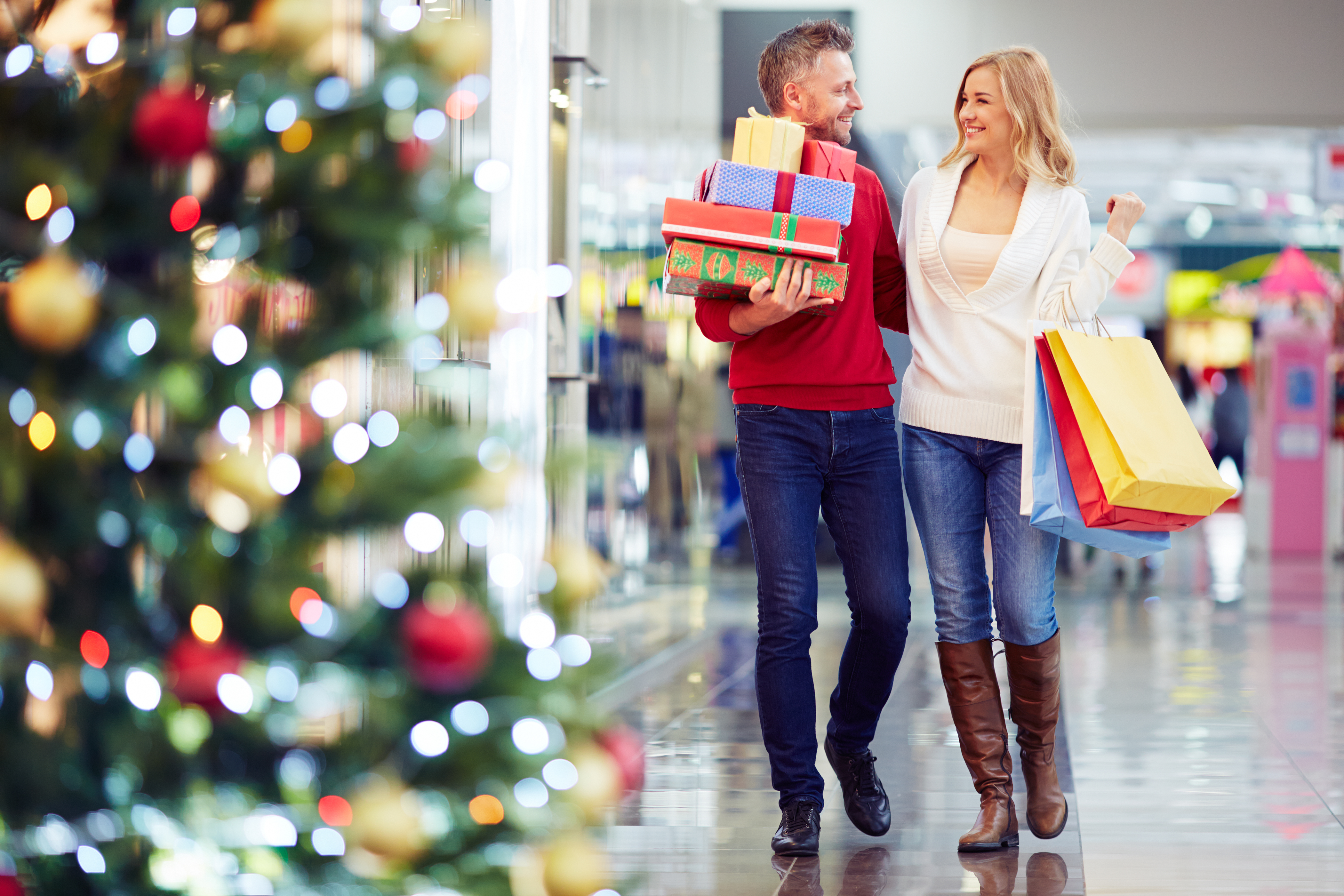 “There was both light and dark in this year’s Christmas trading period. Growth in spending was in line with the, albeit modest, average for the year. However, the divergence between growth in sales of food and non-food has never been so stark.

“With inflation outpacing income growth, shoppers continued to see more of their spending power absorbed by essential items, including food, leaving less left over for buying Christmas gifts. That made this year’s festive period all the more nail-biting for non-food retailers, many of whom offered deep discounts in the last weeks before Christmas in the hope of something to celebrate at the end of a year, which has seen, on average, zero growth in non-food sales. These promotions came as a welcome relief for stretched households, although the late lift in sales came at the expense of margins for many retailers.

“Retailers who did well in such a challenging environment got both their discounting strategy and omni-channel offerings right. Those who could offer and deliver on last minute delivery options did better, boosting online non-food sales more than 15 percent in the seven days before Christmas, a week when, until now, shoppers would have had to turn to stores to ensure gifts made it under the tree in time.

“With spending likely to remain under severe pressure in the next few years, it’s imperative that in the forthcoming trade negotiations, the Government does all it can to avoid adding new tariffs to existing price pressures.”

“Christmas trading delivered meagre overall like-for-like growth of just 0.6 per cent in December. Online sales on the other hand rose 7.6 per cent, further reinforcing the disparity between the high street and online. Whilst a proportion of this divide can be attributed to Cyber Monday, shoppers are increasingly preferring to shop online, especially at Christmas.

“Grocers benefitted from festive feasts, but growth elsewhere on the high street was otherwise rather muted for the time of year. In contrast, all online categories grew, with health and beauty, shoes and clothes proving particularly popular. This all comes ahead of customer returns of course, but nevertheless December’s cold weather appeared to contribute to a fashion frenzy.

“2017 presented retailers with a cocktail of geopolitical and economic uncertainty, on-going margin pressures and the structural changes driven by technology and changing consumer behaviour. In a market that will at best see stagnant growth in 2018, gaining market share will be a primary focus. That will entail understanding your customers fully – including where, when and how they want to shop."

“Food and grocery sales enjoyed another record breaking week in the run up to Christmas Day and the last time we saw a noticeably stronger year-on-year uplift in December was six years ago. This rounds off a steady and consistent year for the sector, despite growth coming mainly from inflation rather than volume increases.

“Looking ahead, shoppers are split about what lies in store for 2018. Nearly a quarter (24 per cent) expect to be better off, 28 per cent worse off and the rest to remain largely unchanged. Caution looks set to prevail.” 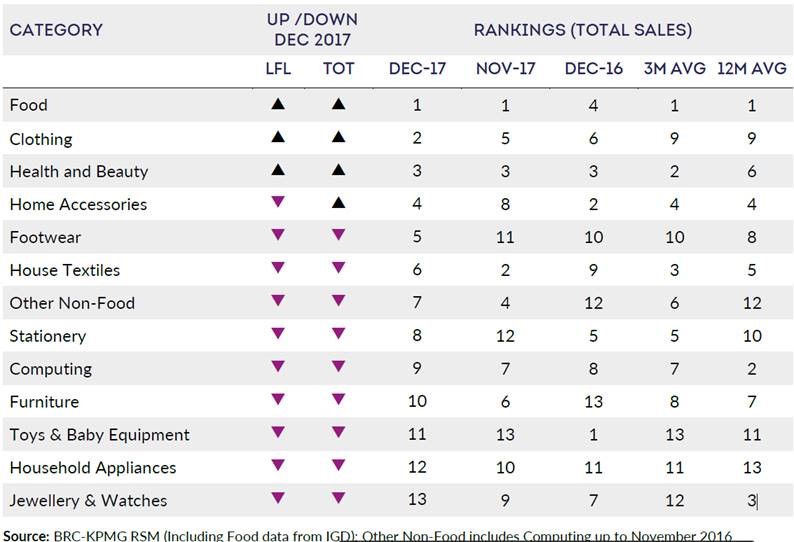 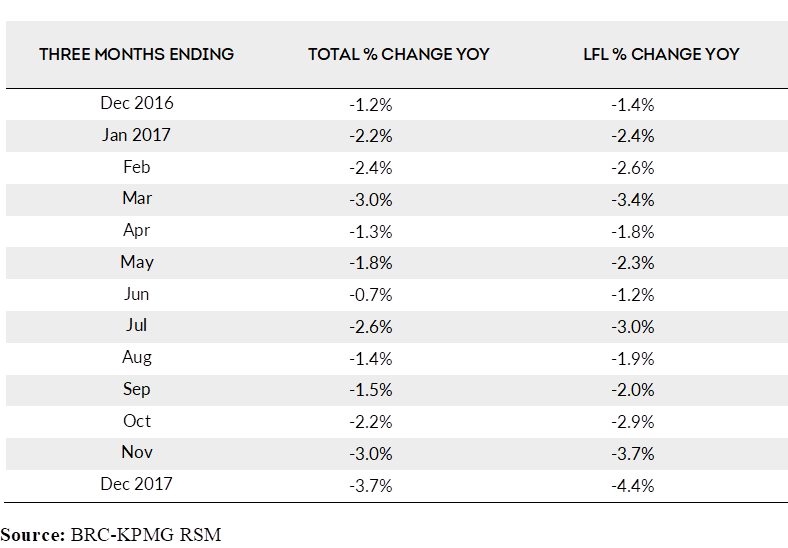 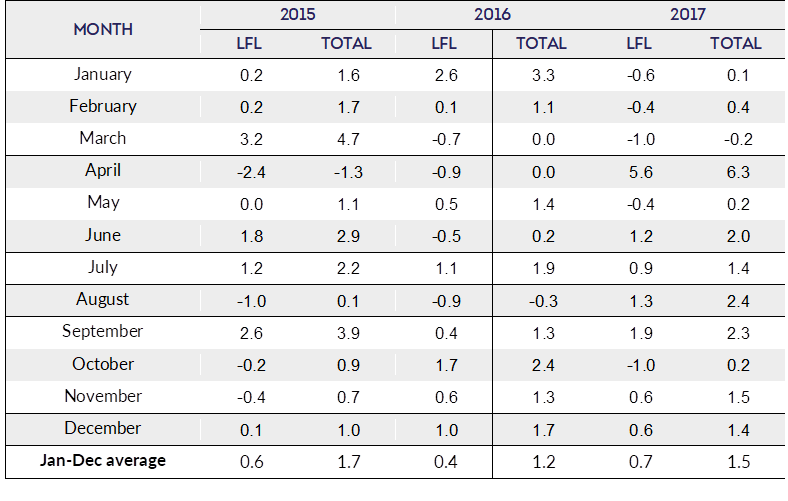 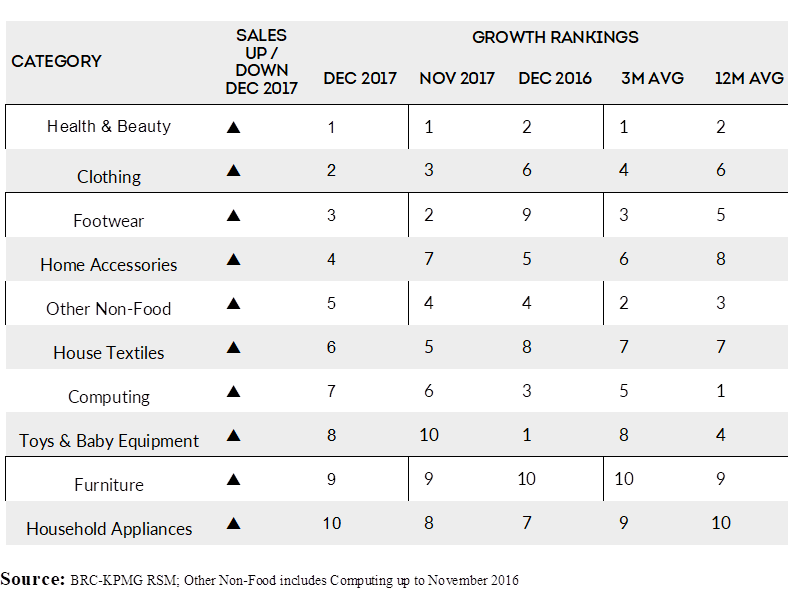 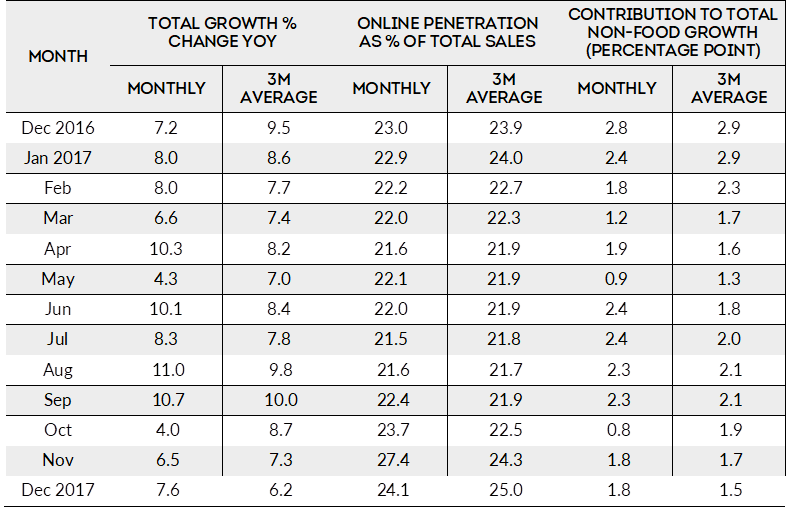 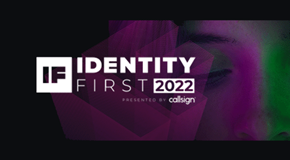 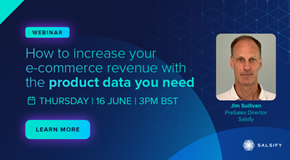 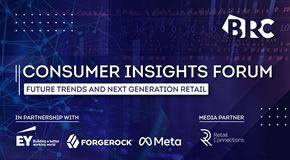