“The final quarter of 2017 saw modest growth in the volume of online search activity for retail products, which was driven predominantly by mobile searches once again. It was the weakest quarter for growth last year, but that reflects the fact that shoppers are increasingly accessing retailers’ websites via social networks and e-mail marketing, rather than using search engines. Indeed, over Black Friday, a number of retailers noted that their e-mail campaigns were particularly successful in attracting shoppers to their websites. This only serves to illustrate the importance for retailers of making the most of all their channels for communicating with shoppers.

“Browsing for an online bargain will likely become common practice for the increasingly discerning shopper as the squeeze on disposable income persists.”

"Mobile continues to be the largest growth driver across the retail business, with strongest growth in fashion, beauty & home. The Black Friday period is getting longer and, instead of staying up late to research the best deals, consumers are using their phones more than ever to research deals during morning commute times on Black Friday and at store opening times on Boxing Day." 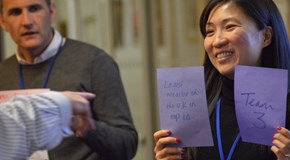 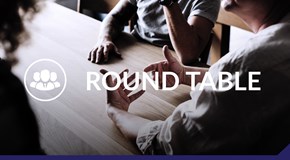