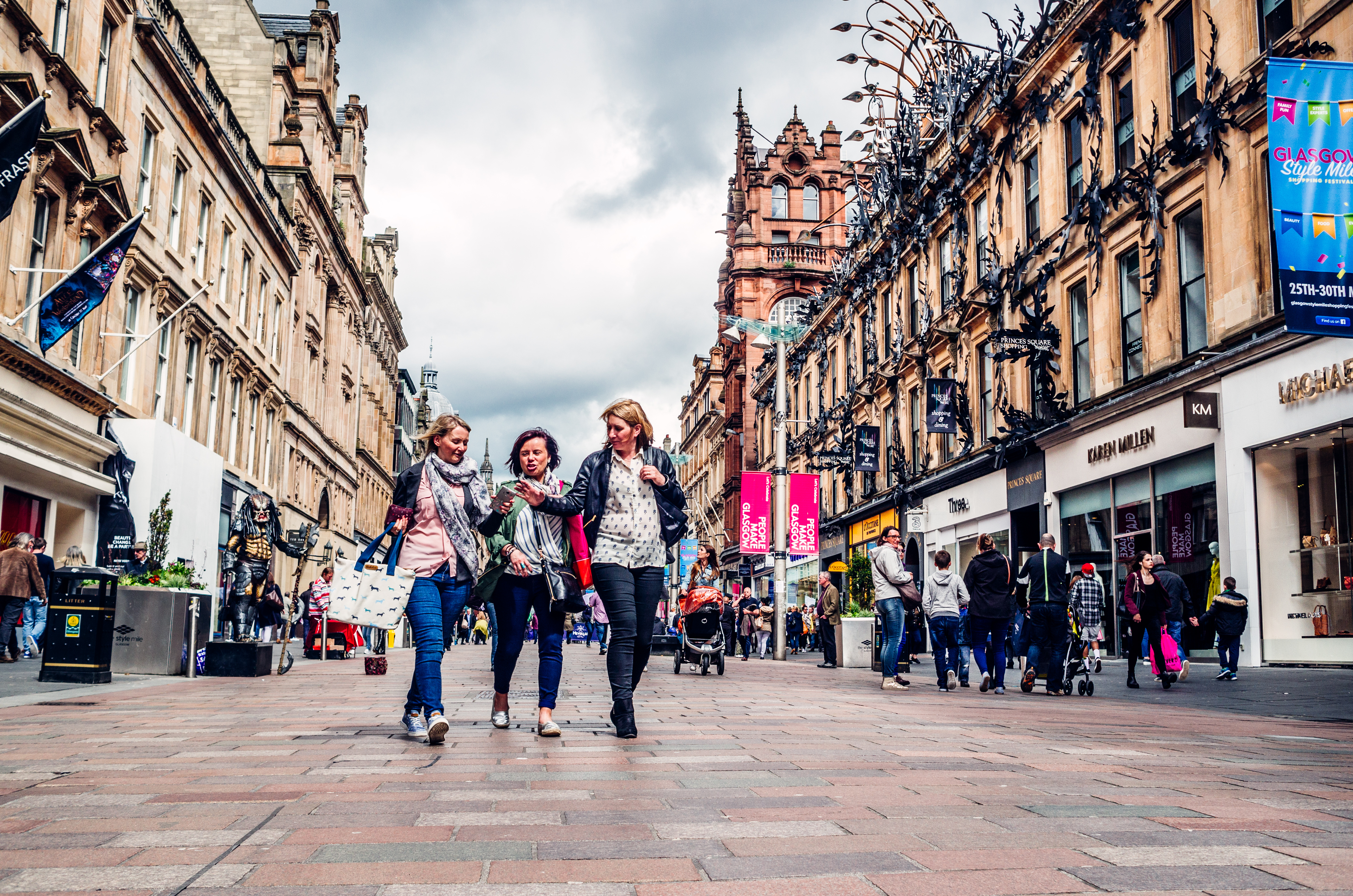 Twenty-one of the country’s leading business organisations have written a joint letter to Scottish Finance Secretary, Derek Mackay MSP, urging him to scrap the proposed new business rates levy on out of town premises.

The collective call comes ahead of the Scottish Government’s Budget expected on 12 December. The text of the letter is as follows:

We are writing to you ahead of the Cabinet’s consideration of the Non-Domestic Rates Bill to voice our concerns about the proposed implementation of an out of town levy, a policy that runs contrary to the rates reform agenda’s goal of supporting business growth and long-term investment, and which could ultimately damage Scotland’s competitiveness.

We have always been keen to see the business rates system better flex with economic and trading conditions and as such welcome the thrust of the proposed Non-Domestic Rates Bill, especially more frequent revaluations and reducing the time taken between valuations and them coming into force.

However, we are profoundly concerned with the idea of giving local authorities the ability to levy an additional business rates charge on premises located out of town. We urge you not to proceed with this aspect of the legislation due to the potential impact it would have on a wide-range of vital businesses, many of them major employers in communities across Scotland.

Business rates remain onerous and a new levy would be a further burden on top of the existing headline poundage rate, large business supplement, and BID levy that many firms already pay. It would add complexity, cost and unpredictability into the rates system, and undermine commercial investment – standing at odds with the thrust of the broader Barclay rates reform agenda which is about ensuring competitiveness and minimising complexity.

We want Scotland to be a great place to do business. Dispensing with the proposed new rates levy would go some way to delivering on the government’s ambition of having the most competitive rates regime in the UK. 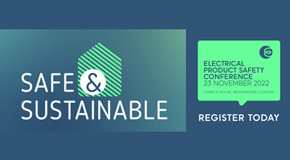 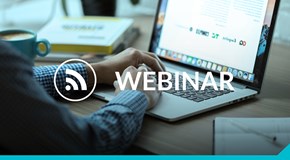