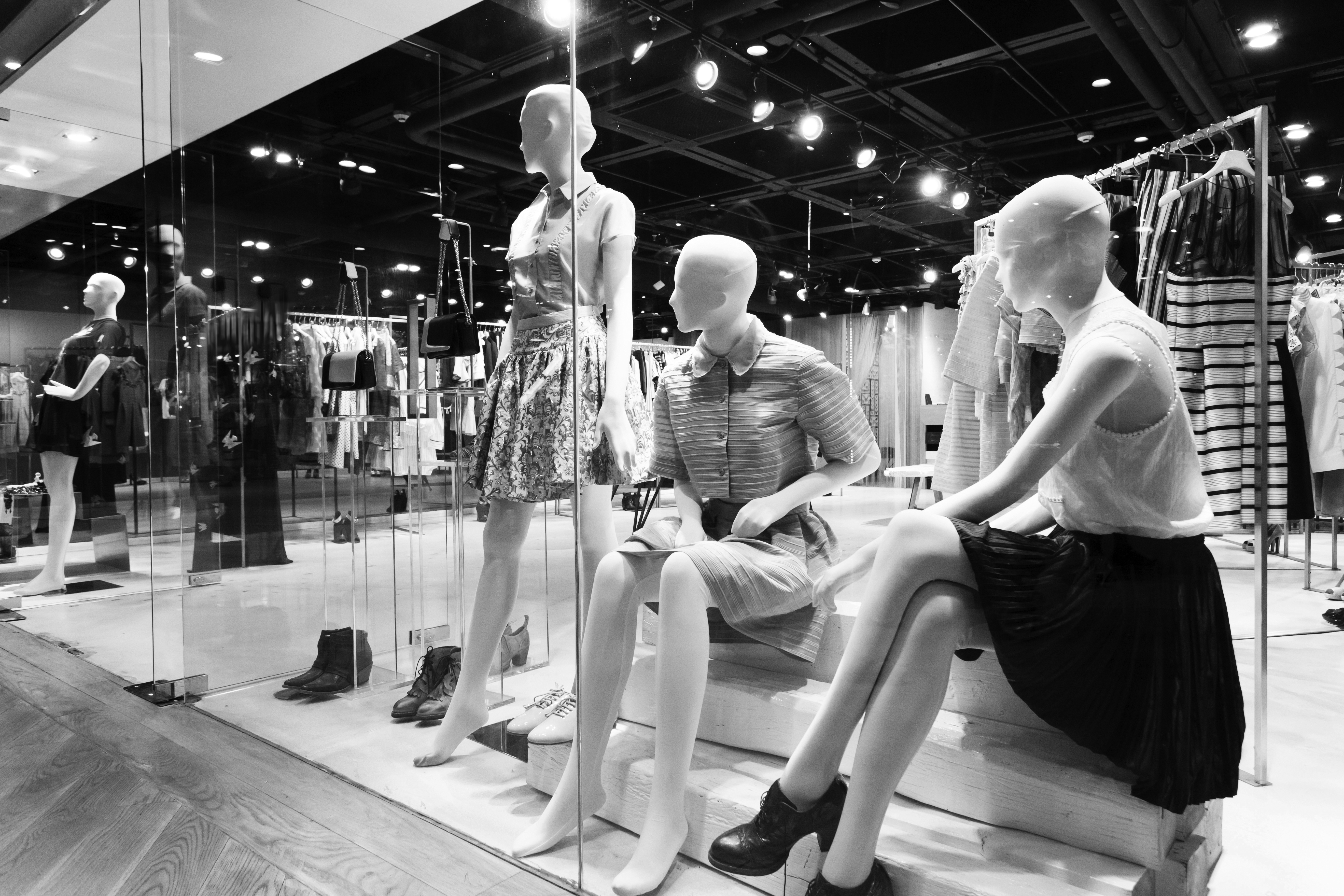 "The retail industry, the country's largest private sector employer, continues to be under considerable pressure. While pay is growing much faster than in other industries, employment in retail continues to fall. And there are challenging times ahead, with a fifth of retailers indicating plans to reduce staff ahead of retail’s busiest quarter, when normally they would be looking to increase headcount.

"As the Autumn budget looms, the retail industry is looking to the Government to help alleviate some of the pressure of a broken business rates system. An indication that reform is coming would provide welcome relief to the industry and to those who work within it." 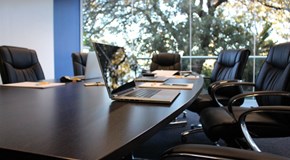 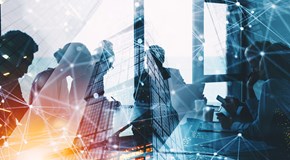 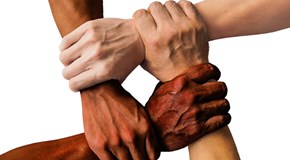