Our response to European Commission document on no-deal preparedness 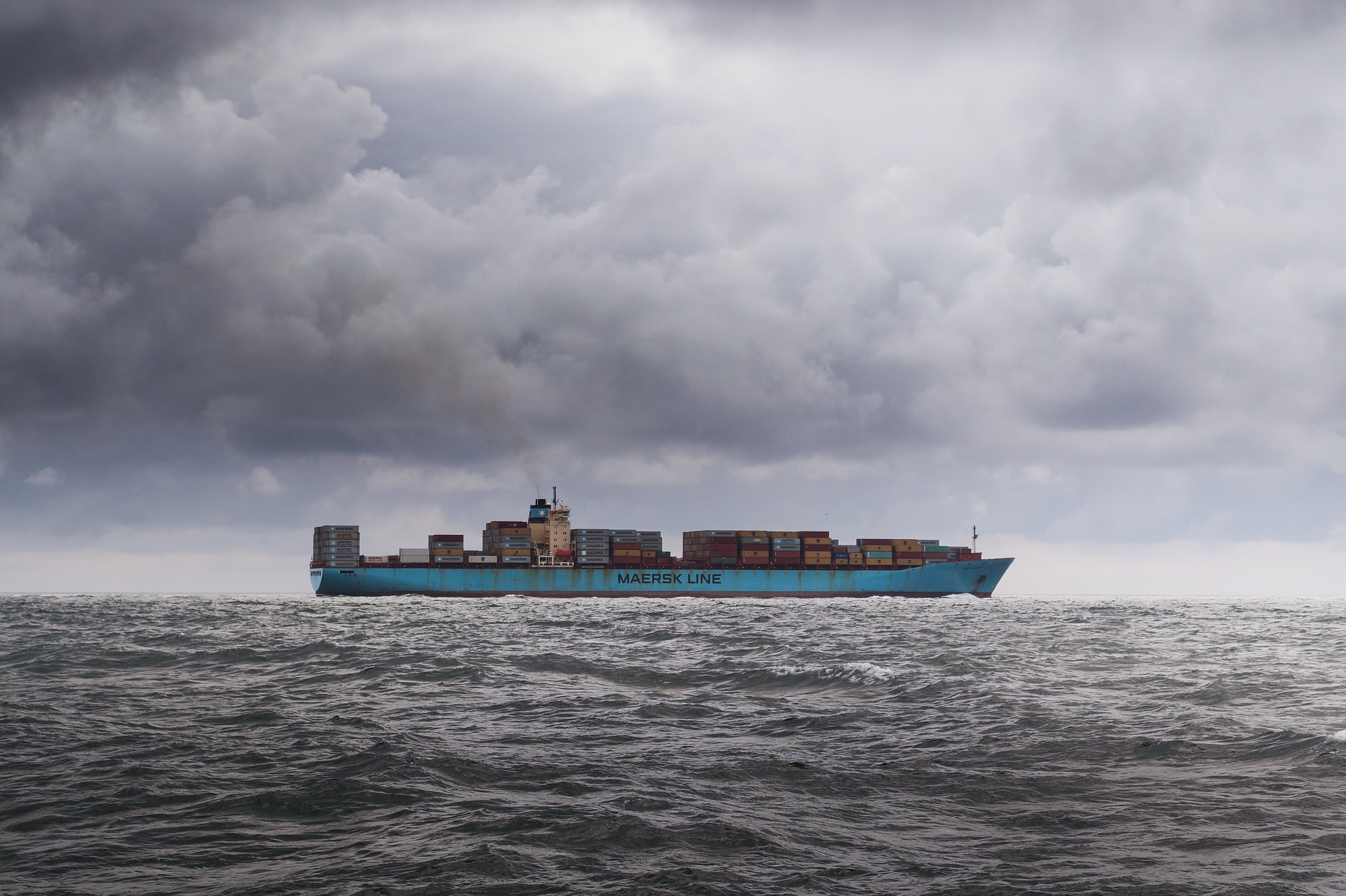 "We must avoid a cliff edge scenario on the 29 March 2019 at all costs. Failure to achieve a smooth transition will create a lose-lose scenario for UK consumers and EU producers. Our food supply chain is complex, highly organised and ultimately fragile. Even if the UK keeps its borders open, the EU application of regulation and tariffs at borders in relation to the UK would cause significant delays and will lead to food rotting in transit. Frictionless trade is essential if the industry is to continue to provide the level of choice and value in shops that UK consumers are used to seeing. It is now of the utmost importance that the UK Government gets the Withdrawal Agreement over the line and allows for a smooth transition. We also need the EU to be flexible and creative in negotiation and recognise what is at stake for exports to the UK. Time is running out."

Learn more about our Fair Brexit For Consumers campaign. 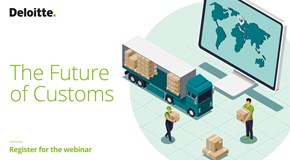 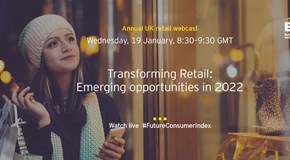 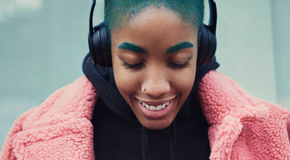