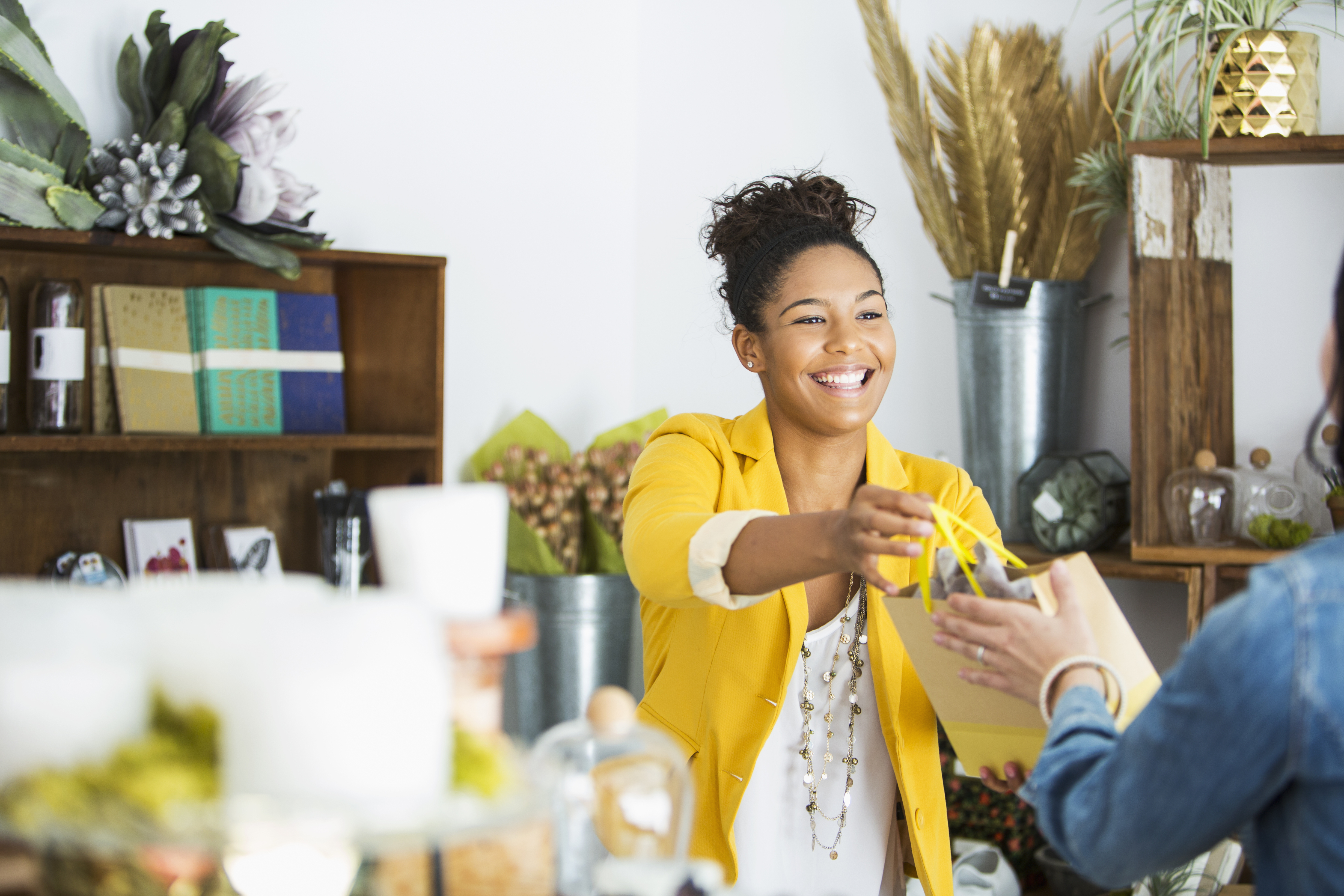 "These figures lay bare the difficult operating environment for the retail industry. After a challenging August, constrained consumer spending in September has resulted in the weakest sales growth for five months.

"The retail industry pays a disproportionate amount of tax. It represents 5% of the economy but pays 10% of business tax and almost 25% of business rates. A tax system skewed towards high taxes on people and property is contributing to stores closures and job losses and is stalling the successful reinvention of our high streets.

"Taxes apply to all businesses, so the answer is not additional taxes solely on the retail industry. The Government urgently needs to reduce the business rates burden and create a tax system fit for the 21st century that more fairly distributes taxes right across the economy."

“Like-for-like retail sales in September were down 0.2 per cent on this time last year, but then last year consumers were remaining more defiant in the face of Brexit and shopping regardless.

“Grocery continued to perform, but growth in the category retreated in September. The non-food categories however, continued to disappoint. The historically reliable back-to-school push did not elevate apparel sales. Instead the latest tech launches were a rare source for optimism.

“Online retail continued to fare better. Even clothing sales managed to grab the attention of those browsing the web to refresh their wardrobe.

“The final golden quarter of the year marks the ultimate test for many players, but retailers must also successfully navigate: the upcoming government Budget, Black Friday, Christmas, and of course Brexit.”

“The September food and grocery figures cemented the trend in late August for volumes to fall versus 2017, although with some inflation in the mix, sales value remained modestly in growth.

“Shopper confidence has followed a downward path with those expecting to be financially better off over the year ahead dipping from 26 per cent in July to 22 per cent in September. Brexit related uncertainty probably plays a part in this, so retailers will be hoping for a clear resolution ahead of the Christmas shopping season.”