Today the Scottish Retail Consortium publishes it's fourth annual report into charitable giving by the sector. The report found Scottish retailers had raised or donated over £18.1 million in 2019 for good causes in Scotland, the highest figure reported over the four years recorded. This year's figure brings the cumulative amount raised since the first report was published in 2016 to £59.2 million.  Hundreds of charities, good causes and community groups from across Scotland have benefitted; together with support for Children in Need, Poppy Scotland, and other events.

The report demonstrates how 31 leading Scottish retail brands are making a difference in communities across the nation. Alongside raising and donating money, retailers have collaboratively delivered projects, provided surplus food donations, promoted government public information campaigns, and supported volunteering. This is one way the industry is supporting the UN Sustainability Goal to improve cities and communities – an ambition the industry shares with the Scottish Government – and is part of the SRC’s wider work in it's Better Retail Better World’ Campaign. The report also highlights positive work done by the industry to tackle climate change, encourage healthy eating, and support public sector campaigns.

Key highlights from the report include:

“Every year we see more evidence of the different ways the retail industry is making a difference to Scottish communities. It’s not just the phenomenal record £18 million raised, but the partnerships, the time volunteering, the opportunity for charities to speak with customers, and all the other support provided by the retail industry to good causes across Scotland. At a local and national level our Members are playing their part in supporting Scottish communities.

“This report demonstrates the values that make retail such a crucial part of Scottish society. These are not businesses who only care about the bottom line; but recognise their wider responsibility to society and want to deliver for customers and colleagues. Despite the challenges facing both the industry and the wider economy, the retail industry continues to fundraise, volunteer, assist, and provide facilities to make a real difference to communities across Scotland.”

“Scotland is a country known for its generosity, and with this new report our business sector has once again been shown to have a big heart too. This kind of support allows our Third Sector to carry on with the vital work that it does to provide support to those who need it most.”

The SRC Report can be read in full here: https://brc.org.uk/media/673961/supporting-scotland-s-communities-2019-src-charity-report.pdf 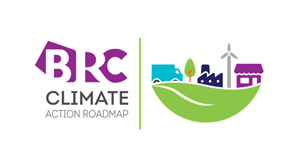 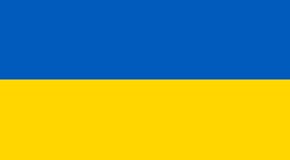 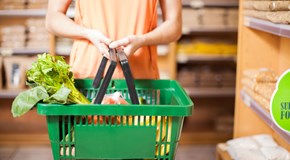 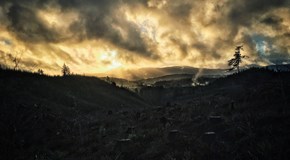